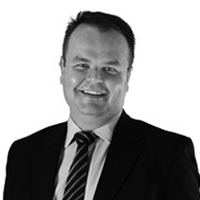 Much has been written about the Brexit in the last week, and one thing has become clear..... nothing at all is clear following the results of the UK's referendum to leave the EU.

In the short term, markets have reacted negatively and the Pound has fallen.  This may help British retail in the short term, as tourists look to "grab a bargain", especially in the luxury goods space (as suggested in the linked article), particularly given that growth in UK retail slowed in the lead up to the referendum.  But what will happen in the longer term once the initial shock has worn off?? There are varying views on the Brexit's impact on the UK's economy, currency & financial markets and consumer confidence.  And then what will be the impact globally?

In Australia, the impact has been relatively muted to date.... although it is still "early doors".  This week, the ANZ-Roy Morgan consumer confidence index fell 1.7 per cent to a level of 116.8, but it remains above the monthly average since 1990 of 112.8.  This would suggest that Australian consumers are not particularly bothered by the Brexit at this stage, and are perhaps more focused on the impact of this weekend's Federal Election.

For Australian businesses, the opportunities and the challenges will come from the longer-lasting impacts on currency and consumer confidence in both markets and the wider global economy, as well as potential changes to trade agreements and treaties that come from the UK unravelling itself from the EU.  The speed with which the Brexit occurs will also impact the fortunes of business, and it is not yet clear how long it will take for the UK to actually leave the EU and for new trade agreements to be struck.

A depreciating pound will make Australian products exported to the UK relatively more expensive, and hence generally "less attractive".  However, those operating in markets where there is heavy EU tarriff protection (think Agri and Wine) might well benefit from improved trading arrangements from the Brexit if better terms of trade can be negotiated.

For more information on the Brexit, be sure to visit Grant Thornton's dedicated web-page here:  http://www.grantthornton.com.au/en/insights/publications/brexit-planning-the-future-shaping-the-debate/

A slumping pound is a much-needed shot in the arm for UK luxury companies as the Chinese are the biggest buyers of high-end goods and make most of their purchases overseas. They made 270,000 trips to the UK last year, up 46 per cent, according to tourism website VisitBritain. British Airways owner IAG said Tuesday that the weaker pound will boost tourist flows to the UK. "I wouldn't be surprised to see Chinese and Middle Eastern tourists flocking to the UK as their purchasing value has increased," said Edouard Meylan, chief executive officer of Swiss watchmaker H. Moser & Cie. More visitors to the UK would be a boon for British companies such as Burberry Group that have struggled amid slowing luxury demand and terror attacks in Europe. 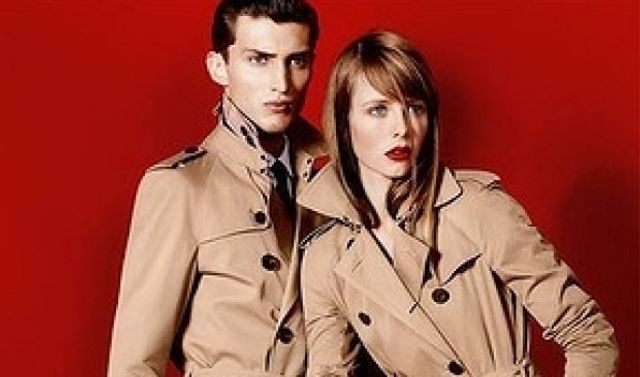 So many levers, so little time....
Cameron Smith

Rebates - what do we know and is it enough?
Cameron Smith

Dealing with customers' Social Media complaints..... so easy and yet so hard!
Cameron Smith

How many of us would use mobile ordering?
Simon Trivett

For plans and pricing, please contact our sales team at sales@passle.net

Sorry, you don't have permission to repost or create posts.

Your repost is currently a draft. Review your repost and request approval.

Sorry - this is not an option. This post already exists in the Passle you have selected.

Try reposting to another Passle.